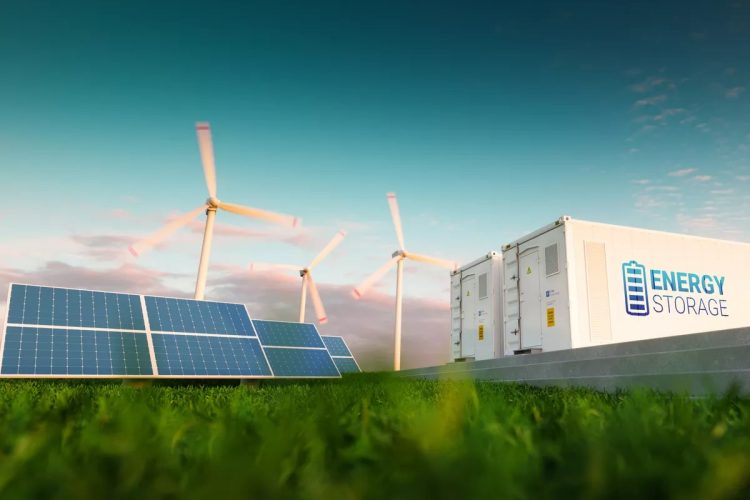 A large majority of Americans, regardless of the political party, strongly support cleaner energy sources than fossil fuels. Business Insider reports people want the nation to transition toward renewable sources of energy, particularly solar and wind. The report also cites about half of the survey participants believe coal power should have less emphasis.

An Attempt to Fight Global Warming

Fossil fuels, such as coal, oil, and natural gas are non-renewable fuels. They are responsible for 80 percent of the world’s energy, and they provide heat, electricity, and transportation. These fuels are also essential in manufacturing an array of products, be it steel or plastic.

Burning fossil fuels, however, produces carbon dioxide and other greenhouse gasses (GHG). These gasses trap heat in the atmosphere, which is a major cause of global warming. Although carbon dioxide is an important component of the atmosphere, the National Aeronautics and Space Administration (NASA) explains certain human activities have increased its amount, causing environmental problems

Energy from renewable sources, like wind, solar, and biogas, among others, is a cleaner alternative. Unlike energy from fossil fuels, renewables don’t produce GHG. The U.S. Environmental Protection Agency (EPA) says using this energy can significantly reduce your carbon footprint.

Express Energy offers 100 percent green and renewable energy programs for your home and company in order to assist you in combatting climate change and conserving the environment.

The State of Renewable Energy in the US

Additionally, the EPA encourages local governments to generate energy on-site, purchasing renewable energy, or purchasing green power. These actions set them as an example to their communities. Regions with varying availability and quality of renewable resources can meet their goals by using a combination of clean energy options.

The current administration, however, has loosened environmental regulations. It also eased the restrictions on coal-burning power plants for the struggling coal industry. The EIA projects it won’t affect the decline of coal. Its share of electricity generation will also be 22 percent in 2020.

The Future of Renewable Energy in the US

Fully renewable electric grids are workable in the US and other places, like Europe and Australia. You can get renewable electricity through wind, hydro, solar photovoltaics, geothermal, and various biomass. The performance of renewable energy systems depends on the location.

Several factors may affect their reliability. These include the location’s resources, temporal pattern, and availability of complementary sources.

Switching to renewable energy sources may or may not affect energy costs. The combination of renewable sources and energy storage, however, can supply enough electricity at a lower cost and minimize air pollution. Local conditions and preferences will affect the right combination.

Despite the benefits of renewable energy, there are government policies to transition to cleaner energy are still insufficient. The government could make it convenient to build the infrastructure needed to support such a movement.

As more Americans support the use of renewable energy, the government should continue exerting more effort to reduce the country’s carbon emissions. Officials should also take action to control the burning of coal to slow down the effects of climate change.