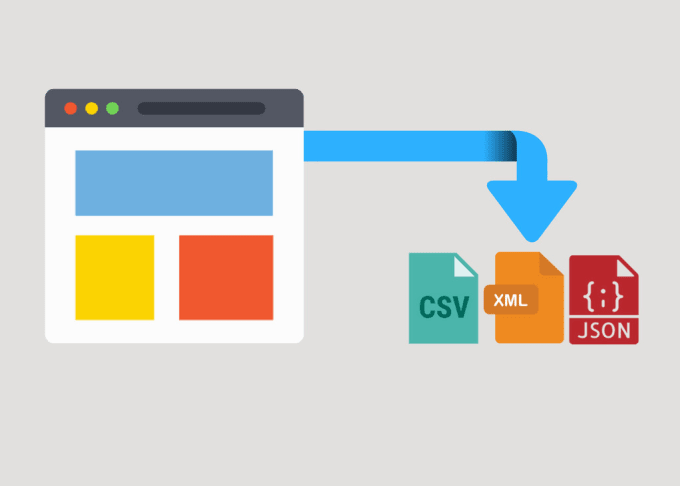 Although different types of data collecting have become common in recent years, we still have a lot of questions about Big data to answer. Today we are going to explain the difference between scraping and crawling.

Are scraping and crawling the same?

Not exactly. Although both scraping and crawling deal with massive amounts of information, their aims are different.

Web scraping is an approach used to retrieve information from different sources. It also includes saving data to local computers in differenteasy-to-use formats. The tools for web scraping are called web scrapers, for example, finddatalab.com, which provides their clients with a wide range of web scraping services, including all technical issues and cleaning data.

Web crawling is similar to a spider activity, however, it is performed on the Internet. The key principle is simple: it visits a website and verifies all web pages to compose entries for search engine index. The special tools for crawling are called web spiders or crawlers.

While web scraping and web crawling may sound similar, we still have some differences to pay attention to.