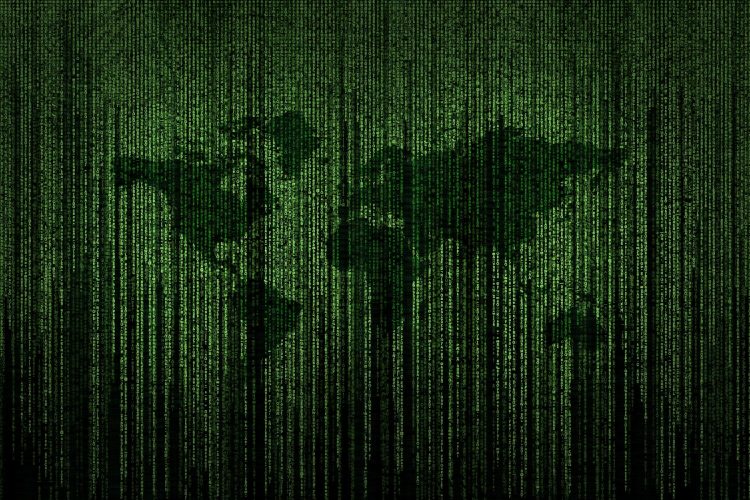 As web applications continue to grow in terms of production and popularity, so does web application security. In turn, attackers are constantly looking at new ways to exploit vulnerabilities in our websites. Here is a list of 7 of the most common web attacks.

Bots are pieces of automated software, designed to carry out specific tasks, but not all bots are good. Current research puts bad bots at around 30% of the generated internet traffic.

These hackers are constantly creating botnets, which are comprised of many connected devices, like DVRs, closed-circuit TVs, and home routers, used to launch their attacks. Spam bots are used to collect email addresses from many different sources, and send junk emails in bulk.

Anti-bot measures need to be put in place in order to half these bots, and allow only the good bots, such as search engine bots, carry out their duties.

This kind of attack works by using IP packets in order to ping a target machine with an IP size that exceeds the maximum of 65,535 bytes; naturally, IP packets must be fragmented by the attacker, as ordinarily, they are not allowed. Once the targeted machine attempts to reassemble the packets, all kinds of issues can occur, such as crashes and buffer overflows.

However, it is possible to block ping of death attacks by using a firewall that is capable of checking the maximum size of an IP packet.

DDoS attack standards for Distributed Denial of Service, and is a type of attack that originates from several devices or computer systems. The objective of this type of attack is to overflow the resources or bandwidth of a targeted machine, which usually tends to be a server. DDoS attacks are usually the result of multiple compromised systems, such as a botnet, fooling the targeted system with traffic.

All organisations should utilise maximum protection level for enterprise networks, as this will stop any and all DDoS attacks in their tracks.

Any enterprise network will want to use the best prevention service against DDoS attacks, to protect themselves from these kinds of attacks, which in turn prevents downtime, and potential future attacks.

SQL injection works by the attacker taking a non-validated input vulnerability and injecting SQL commands through a particular web application that is then executed in the backend of the database. This attack is only done when there are visible loopholes that exist within the software or applications execution, which can be prevented, simply by plugging up these vulnerabilities.

When a successful SQL injection has been carried out, it can result in almost total loss of customer trust, as the attack will be able to access addresses, phone numbers, and confidential financial data. A web application firewall is capable of filtering out these malicious SQL queries.

A phishing attack works by the attacking sending out an email that appears to be from a trusted source, so that the attacker can gain confidential information from the person it’s sent to. This method uses both technical trickery and social engineering. The email could contain a virus, which infiltrates your system, the moment you download an attachment. The email may also link to a fake website, where the victim is tricked into downloading malware or giving up personal information.

Passwords today, are without a doubt the most commonly used method of authenticating a user. Because of this reality, obtaining peoples passwords is one of the most effective and common attack approaches. An attacker may acquire an unsuspecting person’s password by looking through their desk, by sniffing the connection (in order to acquire an unencrypted password), guessing, using social engineering or by gaining access to a database filled with passwords.

Uchenna Ani-Okoye is a former IT Manager who now runs his own computer support website https://www.compuchenna.co.uk.

Succeeding When Using A Google AdWords Management Agency in Australia