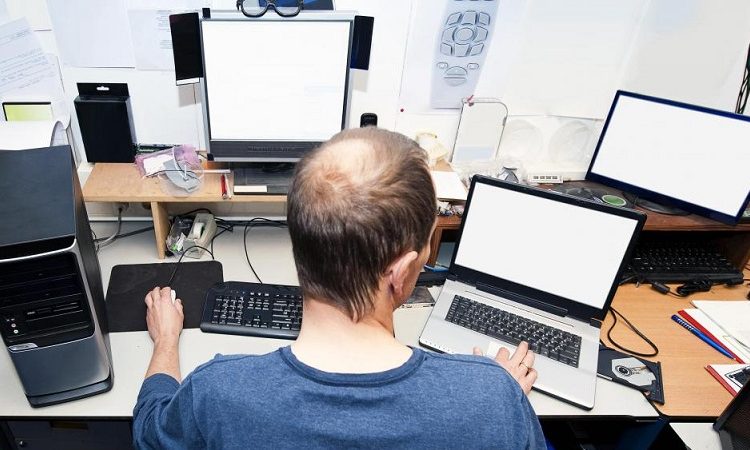 Gray box testing is among a popular method of software testing, which combines two other testing methods, viz. Black Box Testing and White Box Testing. While the tester is unaware of the internal structure of the program being tested in Black Box Testing, in the case of White Box Testing, the software tester is generally well-familiar with the program. For Gray Box testing, this internal structure is known only partially to the tester, to the extent where they can access internal databases and algorithms to design the test cases, but the testing is carried out at the black-box level.

Gray box testing allows us to quickly identify errors that are related to the web-systems and are specific to contexts. It also ensures a broader test coverage since the focus is on every layer of the complex systems. Gray box testing also enables the testers to test both sides of a program, its layers of presentation, and the coding. The most useful applications of this software testing method are seen in integration testing and penetration testing.

Other practical applications of gray box testing include test cases where website features like the link or orphan links are not correctly functioning, and through gray box testing, the tester can make the necessary alterations in the HTML code immediately and monitor it in real-time.

As mentioned before, a tester doesn’t need to know the source code of an application to create the test cases. Usually, the test cases are designed keeping the algorithms, architectural knowledge, internal states, or any other advanced behavioral description of the program at the base. For the function testing part, this method employs the clear-cut techniques of black-box testing. Through the assertion process, test cases are generated depending on the requirement and pre-set conditions.

The standard step by step process to carry out Gray Box testing are:

Step 3: Locating all the critical pathways that are to be passed through during the testing period.

Step 4: Recognizing the sub-functions that are to be executed at the deep level testing

Step 5: Identifying inputs for these sub-functions.

Step 6: Finding the probable outputs for these sub-functions

Step 7: Executing a test case for the sub-functions

Step 8: Verifying the accuracy of the results

Step 9: Repeating step 4 and step 8 for other sub-functions

Step 10: Repeating step 7 and step 8 for other sub-functions

Test cases that are related to GUI, security, database, browser, and Operating System- all fall under the category of gray box testing.

Matrix Testing: In this technique, the technical and business risks that developers define in the software programs are inspected. Besides, all the existing variables in the program are defined. Every variable consists of an inherent risk (technical or business), which can be made use of in several frequencies throughout its lifecycle.

Orthogonal Array Testing: Mostly a type of black-box testing, OAT can provide the most amount of test coverage with the least number of test cases. This test is characterized by the test data, which consists of numerous permutations and combinations. This primarily assists in the testing of complex applications.

Pattern Testing: This technique involves testing carried out on the historical data of the previous defects located in the older system. The software testers, in this case, determine the cause that led to the failure, by analyzing the code.

The significance of gray box testing is understood in the given context of a modern technological world where cybersecurity is under constant threat, and even big software corporates are struggling to keep their data safe. Gray box testing is an invaluable technique of quality assurance that can ensure maximum security of the software program as it helps effectively find significant lapses or vulnerabilities in the application with lesser labor and cost to be spent. It also provides the benefits of reducing the lengthy process of testing functional and non-functional codes and combines the inputs of developers and testers to improve the total product quality.